Palampur is a green hill station and a municipal council in the Kangra Valley in the Indian state of Himachal Pradesh,

surrounded on all sides by tea gardens and pine forests before they merge with the Dhauladhar ranges. Palampur is the tea capital of northwest India but tea is just one aspect that makes it a special interest place. Abundance of water and proximity to the mountains has endowed it with mild climate.

The town has derived its name from the local word pulum, meaning lots of water. There are numerous streams flowing from the mountains to the plains from Palmpur. The combination of greenery and water gives his a distinctive look. Palmpur is at the confluence of the plains and the hills and so the scenery shows the contrast: plains on one side and the majestic snow covered hills on the other side. Behind this town stands high ranges of Dhauladhar mountains, whose tops remain snow-covered for most part of the year.

Saurabh Van  Vihar: In order to enable the visitors to enjoy the nature & make them aware of the importance of nature & environment, a nature park namely “Saurabh Van Vihar” at Palampur over 13 hactare area has been established. It is located on the right bank of Neugal Khad near Kandi bridge in the lap of Dhauladhar ranges, in village Kwat, 4 km from Palmpur town. Saurabh Van Vihar is developed in the memory of Martyr Lt. Saurabh Kalia, who sacrificed  his life during Kargil operation on 9th June, 1999. This tourist park is bounded by majestic and picturesque Dhauladhar mountain ranges in the north and north-east. It is being managed by H.P. Forest Department through a registered society called “Saurabh Van Vihar Management Society, Palampur.

How to reach Palampur

Instead of Palampur you can a get a train to Una on regular basis. 75 km away from  Una

There are regular buses from other major cities of the country to Palampur. 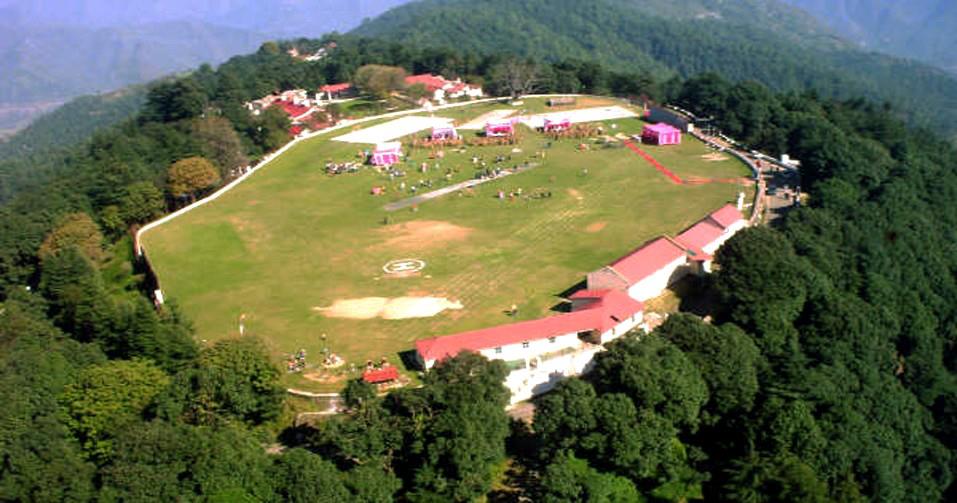